Working with Patch means Liminar in Mexico City and Ensemble Contrechamps in Geneva are able to explore new worlds and connect over distances.

Meet this millennium’s new chamber music. Instead of a palace or concert hall, the chamber can be in a fanciful virtual space, as new music instrumental chops meet up with augmented digital dimensions.

Held back by pandemic restrictions, renowned new music players Ensemble Contrechamps recently got to explore that new playground and see what they could discover. That included two events in October: a hands-on lab with the PatchXR team in the ensemble’s home city of Geneva and a distance collaboration with Mexico City’s Liminar.

The lab was a chance for players in Switzerland to experiment in the same room with the team, and try simultaneous virtual/physical interactions. The “virtual tour” was a chance to unite Mexico and Switzerland. When that tour couldn’t take place in person, the two adventurous ensembles were able to meet in a shared space.

Both events involved working directly with our developers to create inventive solutions to needs - bows, reeds, and code all in action.

Serge Vuille of Ensemble Contrechamps has shared extensive behind-the-scenes documentation of what took place - and talks to us about the process. We catch up with Serge to tell us more.

I think in concert music and performance we all are aware of what we’ve lost this year. So maybe you can talk about what is added - what did it mean to layer these additional environments and media on the work?

I don’t know if I would have dared to get involved with VR music without all the cancellations due to COVID-19. It was really a big learning curve for me, for our team and for the musicians - and we could do it because we had this tour to Mexico canceled, which we reworked as a Virtual Tour. I know it was also a lot of work for the Patch team to build instruments that matched the aesthetics of our groups, and to communicate both with Geneva and Mexico. But we really opened an interesting path - and found a meaningful way not only to continue working and making music but also to interact with an ensemble and musicians on another continent.

Perhaps you can narrate a bit what’s going on in these images – especially with multiple layers of perception here! How did interactions work between the person wearing the VR headset and the musicians playing traditional instruments?

[In the Contrechamps LAB] What we see in these images are three acoustic musicians improvising with a fourth musician playing PatchXR in VR. Contrechamps players are classically-trained and were taking turns playing in VR.

We had video feedback in the room, but the players mostly interacted based on the sound they were making. PatchXR is very new, while they have practiced their own instruments for decades. So it was often easier for acoustic instrumentalists to play with Patch than the other way around – at this stage, anyway.

We did go quite far in terms of getting agency in a short time.

[Virtual tour with Mexico City] We were unfortunately not able to play synchronously between Geneva and Mexico. [Instead] one side recorded the first part of a duet, and the other side was able to record the second [part] while listening and watching the avatar of the first. So what you see is two avatars within the same VR space, and one was played by a musician in Mexico City, and the other one in Geneva. We also experimented with the idea of recording two distinct solos, and to bring them together in the same virtual space afterwards.

It’s a new challenge for concert musicians to take cues from things happening in virtual space. What were they watching, and how were they responding?

The main challenge for the musicians was to get a level of control over the VR instruments within Patch. We have classical training, and a lot of experience with experimental practices that allow them to get pretty much any sound out of their instrument in no time, without so much thinking about it. Physical gestures and musical thinking are linked in very direct ways.

In VR, we had to get familiar with the instruments that the Patch team designed for us and learn to have some agency. The VR instruments are very responsive, with a wide range of possibilities. While movement in space is the main way to interact with them, the process of interaction makes them a mixture between a synthesizer and an instrument - which was fun to get to grip with.

What did it mean generally to add this VR space artistically? What do those visual materials mean to you, in terms of aesthetics or expression?

One thing that I find very interesting is to give a physical presence on stage to electronic music. We often work with live sound processing or electronic elements using Cycling ‘74 Max or other software, but in the contemporary scene, the sound engineers are often at the back of the room. Also, when there is a synthesizer or computer for electronics on stage, it is much less physical. With Patch, the musician controlling the electronic part is on stage, with the same physical presence as the other instruments, which I find really nice.

[Contrechamps LAB] Projecting the ‘inside’ of the VR headset for the audience to see brings a visual context to the performance that is directly linked with what’s happening. It’s not easy to add visuals to concert music in a coherent way but this really does. We also experimented with having a webcam [to show the physical room to the player with the VR headset], but it was hard to take into account while playing, in the end.

[Virtual tour with Mexico] It’s great to have creative visual input for experimental improvised music. The worlds that were developed are really coherent with the music, while quite far from our usual aesthetics. It makes me listen differently to the music – gives it a different purpose, somehow.

What does that mean for the audience experience, to have this additional dimension?

[Virtual tour with Mexico] The videos from our virtual tours have been premiered today on YouTube, so it’s hard to tell, but I’m looking forward to getting feedback. We are planning to offer the VR experience with Oculus Rift before and after our concerts - that is, when we will have concerts with audiences…

[Contrechamps LAB] We had an invited audience to watch the work in progress. People were focusing on how the musician in VR, the avatar, and the sound they produced were matching up. There’s something magic about this. The fact that one musician was ‘blind’ and interacting somehow in isolation but that the four musicians together could still build a coherent improvisation was also fascinating.

What was it like for you working with the PatchXR team and tools? How was the collaboration and how did that element work - also mixing technology with the medium of acoustic instrumentalists?

The Patch team was amazing to work with. We had quite specific requests and they developed several tools for us, as well as custom instruments for us to use. There was a tool that allowed us to record one player, and for another one to play together with playback from the first one. That was first tested by us a few minutes after it was developed. It was all very hands-on, and it felt like something was happening.

One thing this metaverse does open up – back to adding dimensions and not only losing them in this pandemic – what’s the experience like of collaborating across distance? How did it work with these other artists?

I must say the collaboration at a distance between me, the Patch team, and the Mexican team was amazing - and we really pushed each other to allow the project to go forward. I guess musicians in Geneva and Mexico didn’t get to interact so much personally since we recorded each side separately. I was on the phone or video call with Mexico, Denmark, or Zurich most days in October 2020 - but when it came to practicing, creating, and recording with the ensembles, each location was working more in its own bubble. I’d say that culturally and musically, it was really a great exchange and collaboration – something we wouldn’t have done without this specific element. As ensembles in Mexico and Geneva, the social exchange that always happens on tour was harder to replicate. We should have done a video call with beers at the end of the session - that’s a lesson for next time.

Meeting Ensemble Liminar was fantastic in any event, even if after over two years of planning, first for a physical tour, then for this virtual tour, we didn’t get to meet physically. They were a perfect partner for this project, really open musically, with improvisation being part of their practice and also with members of the ensemble and team who are really quick with technology.

Watch the process in action with these additional videos from the musicians:

More on the ensembles: 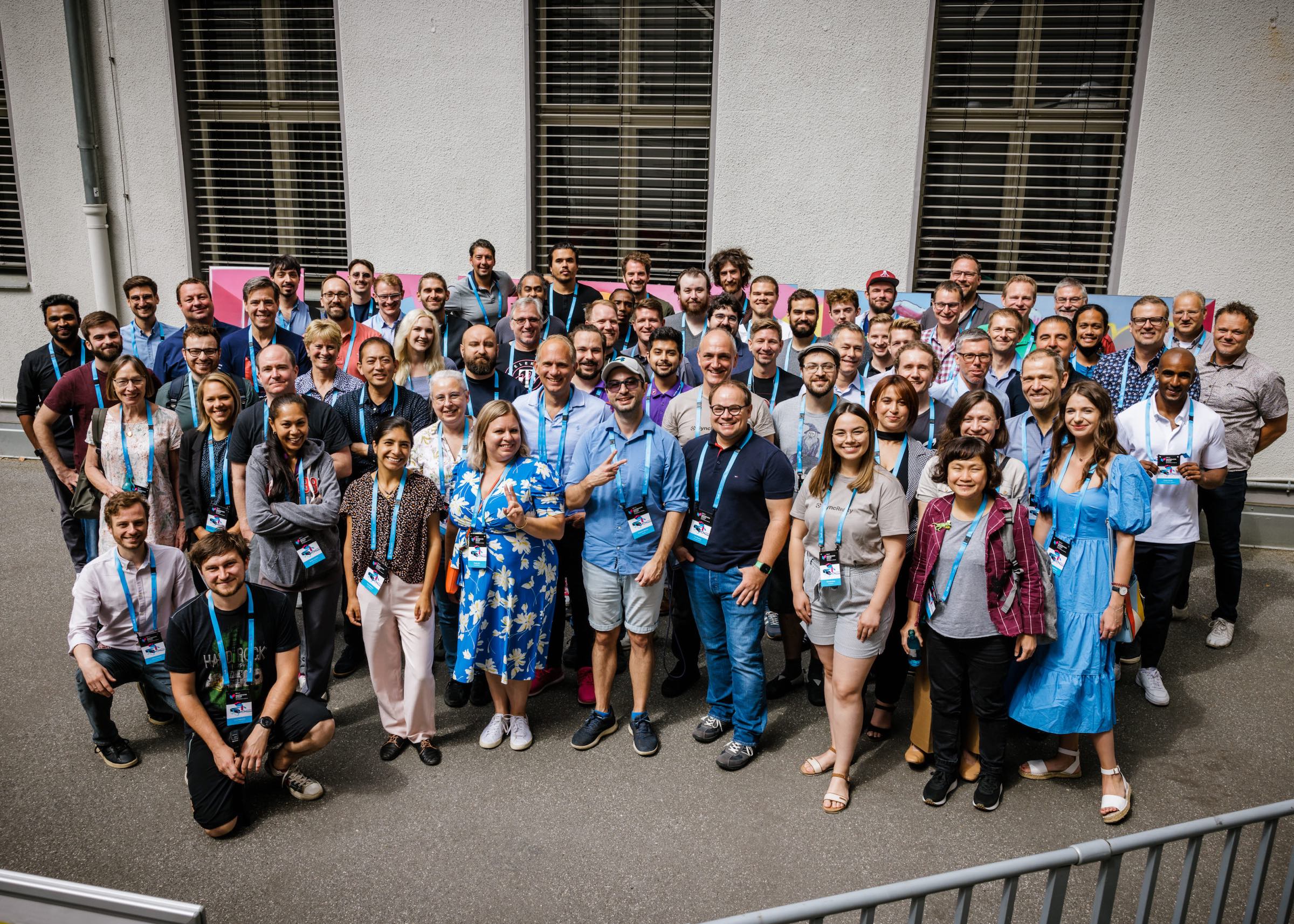 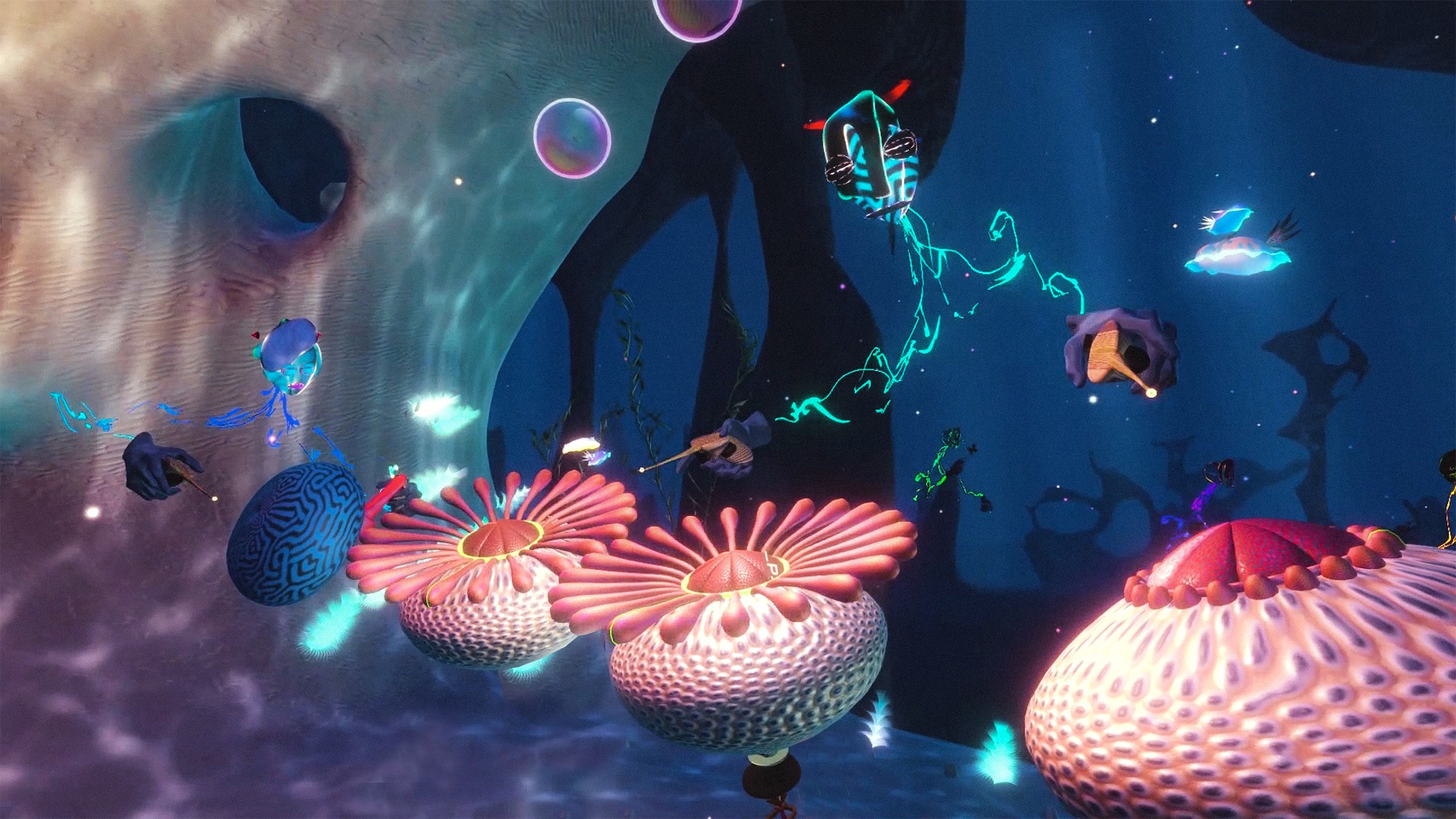 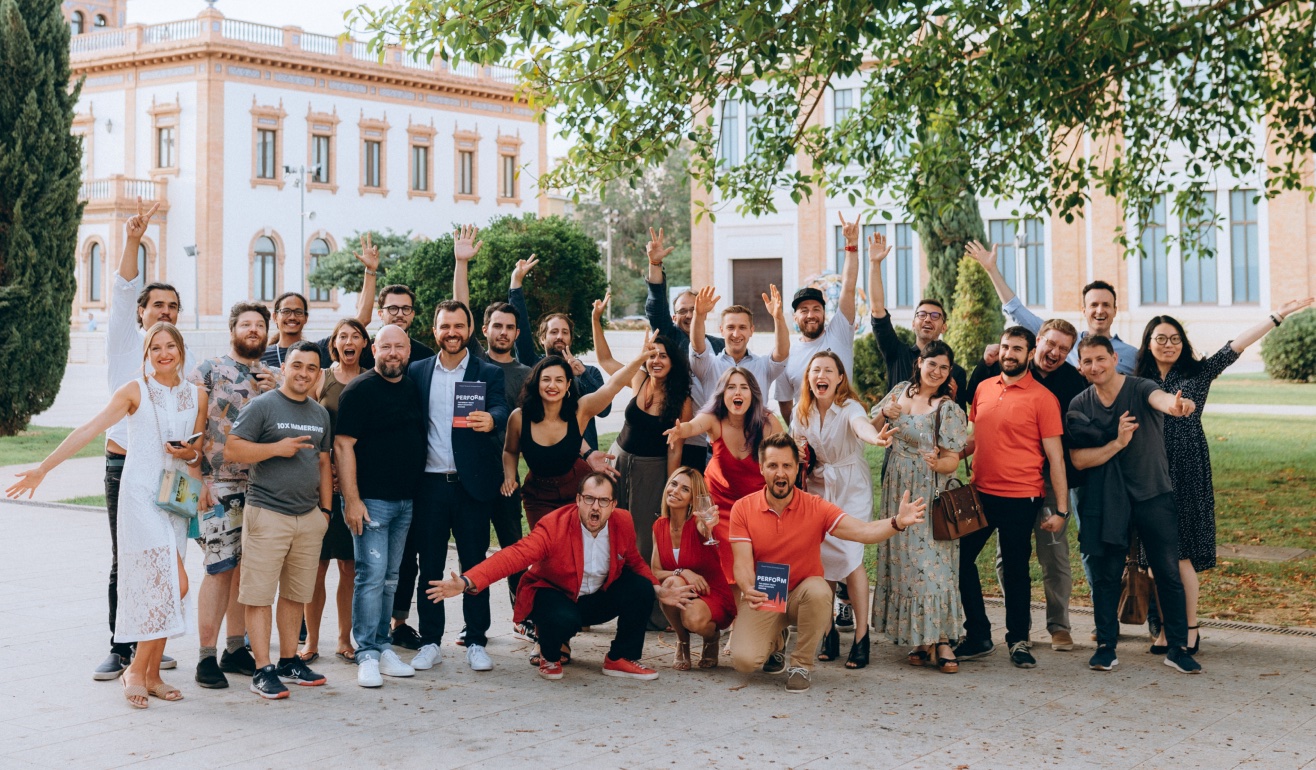