PatchWorld is the metaverse as your own playground - with all the emotional power of music!

PatchXR Team. We are award-winning artists, designers, engineers, musicians, and explorers blending cultures and talents to harness immersive technology for the imagination. Our team has worked in gaming, procedural audio, and visual art for decades and has produced work seen in museums and festivals across the globe. Now, we want to bring together a community of players and makers in the Metaverse, to create together a new form of intersensory art. 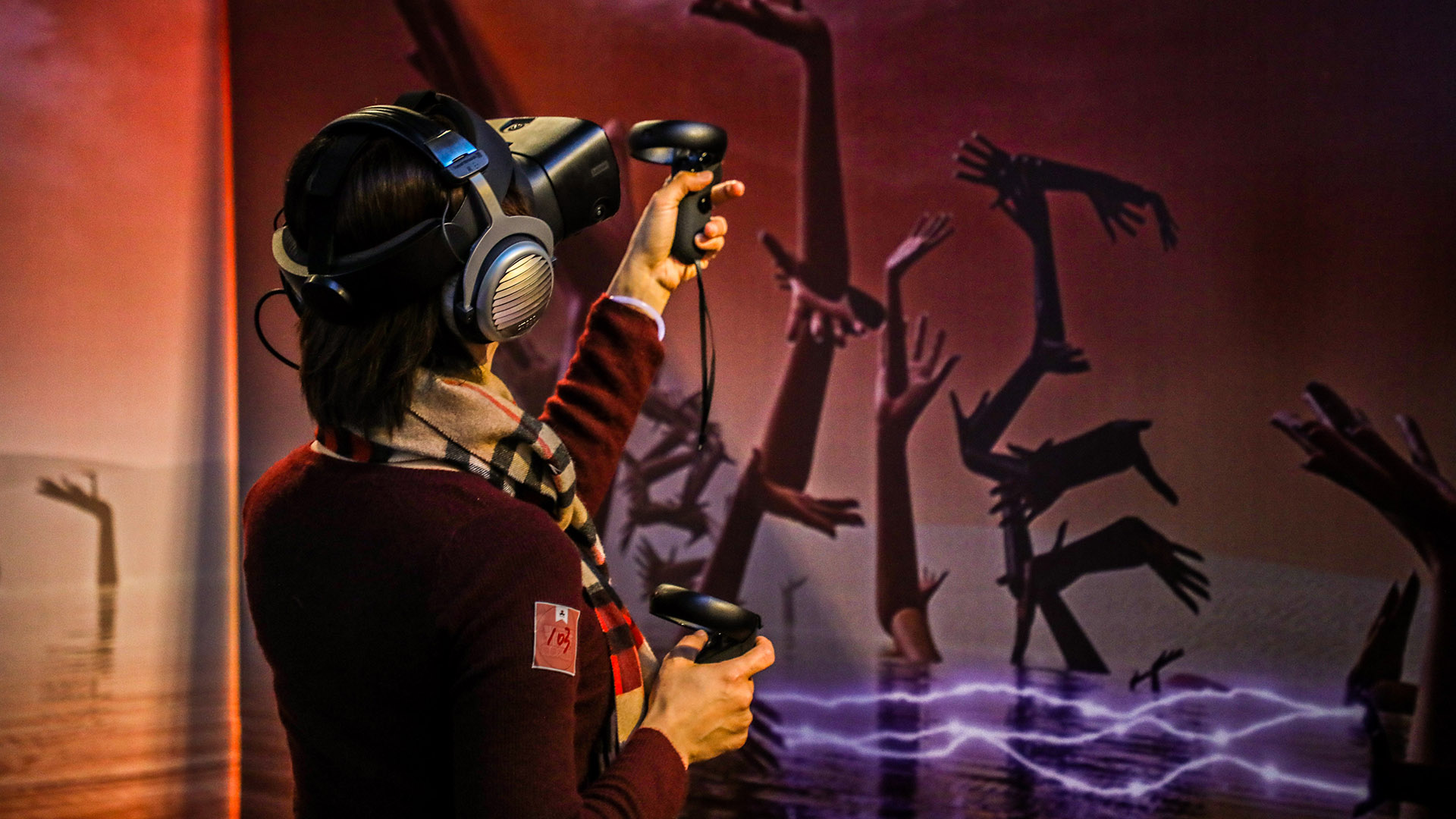 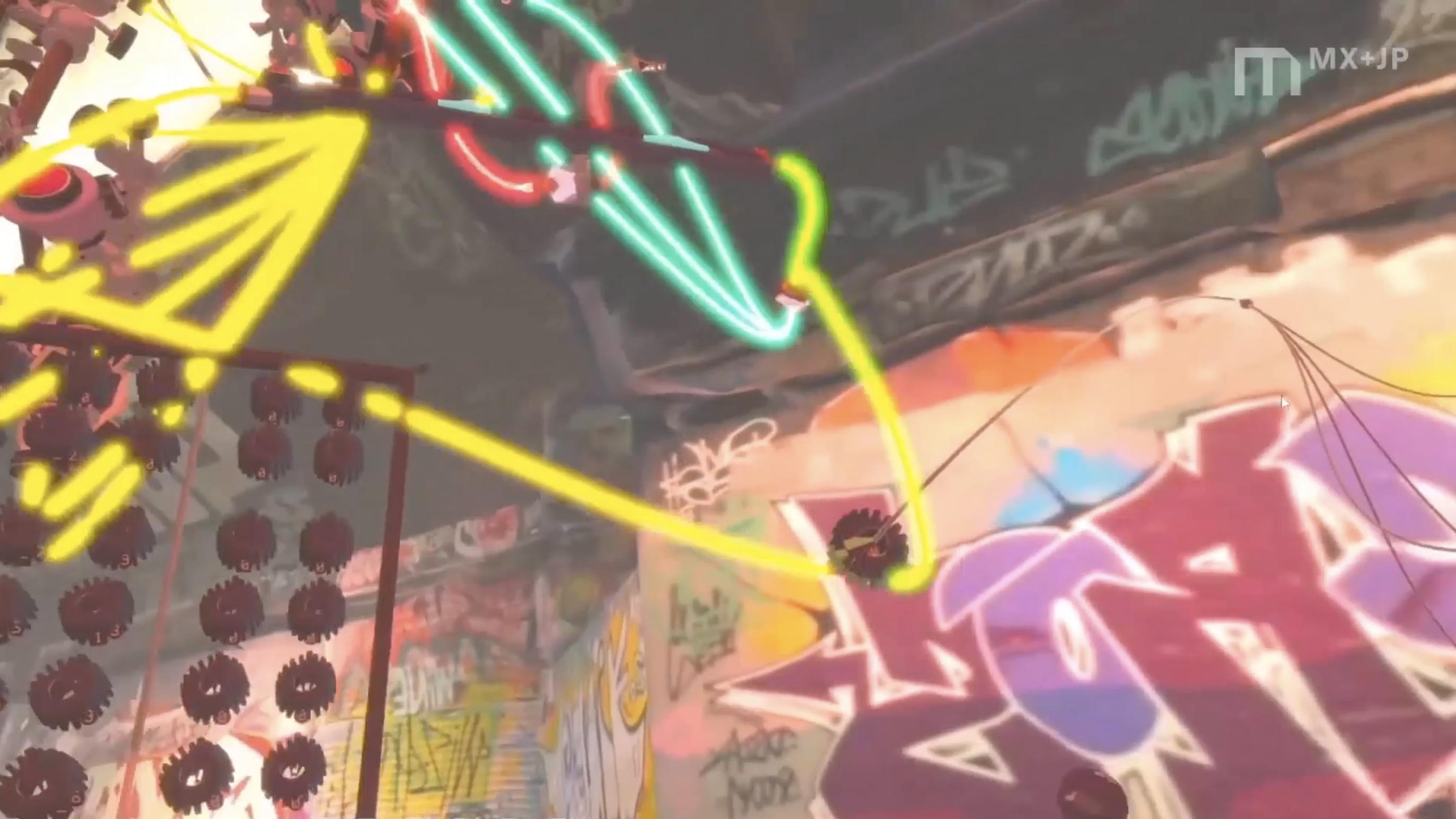 PatchXR is a Swiss-Danish studio focused on sound and vision in mixed realities. We were founded in 2020, but our pedigree begins much earlier. Co-founder Mélodie Mousset is the creator of HanaHana, an award-winning surrealist VR artwork five years in the making celebrated by film festivals and the interactive circuit alike. A half-decade of development produced the core philosophy of our bespoke VR sound engine, Patch. Eduardo Fouilloux had in parallel developed MuX, a sandbox for musical instrument creation available on Steam.

This coming together of co-founders represents an unprecedented convergence of backgrounds in interactive sound and extended realities, all in a single vision of an accessible, emotionally powered new genre of tools and music.

Creativity is at its smartest when you’re having fun. So this is a space of play, musically and visually - where we can build worlds together.

More fun is smarter by design. We think spatial computing will change the way we experience self-expression, games, creativity, and friends. So that means your most amazing musical creations depend on us making a community for you where you feel free. Your ideas and your creativity come first, throughout our modular platform - from high-level gestures to low-level mechanics.

At the heart of this approach, PatchXR’s tools combine the best of musical instruments with gaming using building blocks native to extended realities (xR) and immersive media. Feel like you’re touching sound and music with simple gestures - play that is fundamentally personal in a space that’s shared.

Want to work with us?

We are always on the look for talented individuals to join the PatchXR team. 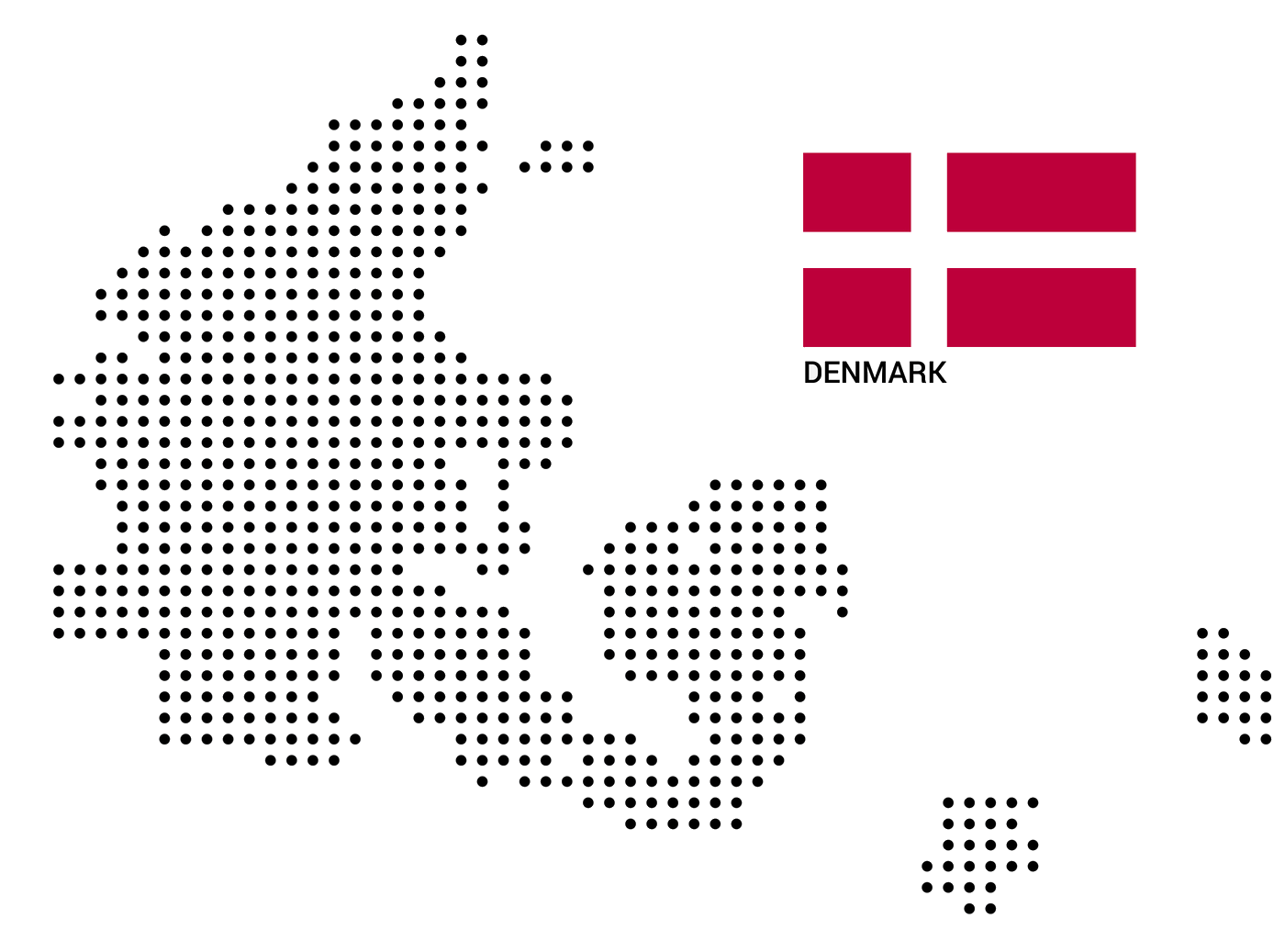 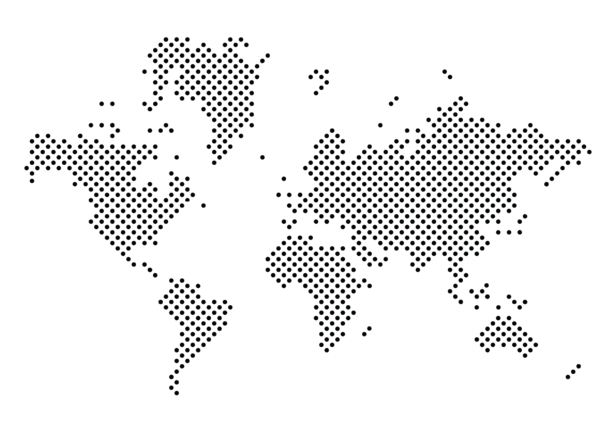 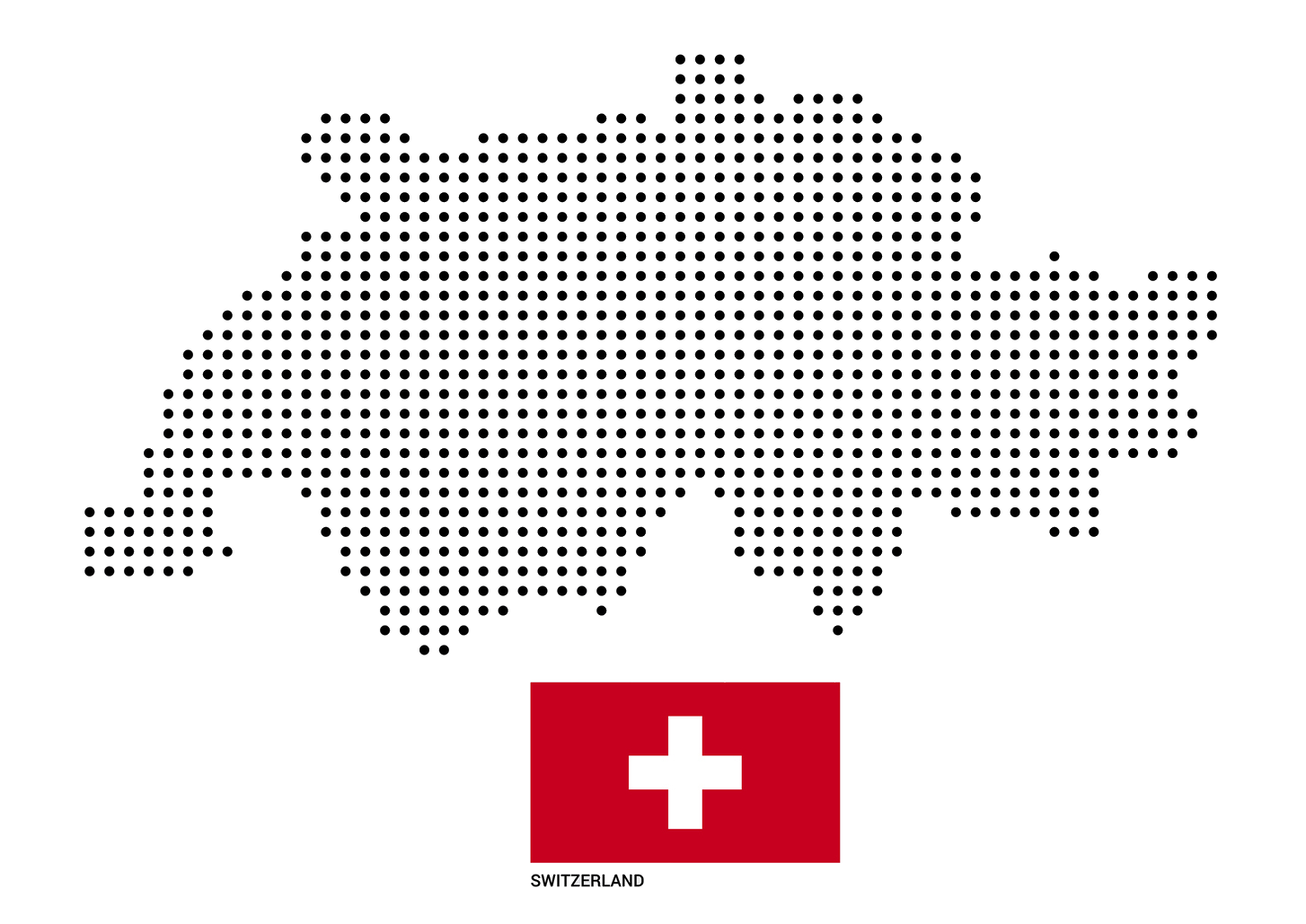