Turn down the lights, turn up the sound, and check out a dazzling showcase of invited international artists.

Each time we turn artists loose with Patch, surprises await. It’s not only that each outcome can sound and look unique, it’s that artists all find different things they want to say with the medium. There’s a strict time limit - under a week to make these works - but unlimited possibilities.

Our third international artist-driven Patchathon had as its background Nordic Games conference NG21 in Copenhagen. NG21 Autumn, like other events this year, had to go to a fully online format. As in the previous two editions, the Patchathon was ready for virtual events, with artists spanning North and South America and Europe.

Maybe the best aspect of hosting Patchathons is making new connections - some of which last. The last edition saw multi-taltented French musician and singer Louis-Louise Kay, aka MOWUKIS, meet up with Ted Pallas and New Jersey creative studio SAVAGES. They returned for NG21 to present a new virtual environment for the achingly gorgeous song “Can Be Reclaimed," architecture and organic forms bathed in color and pulsing to the music. It’s a multi-layered collaboration that required the full skill sets of this team - like forming a new band.

Patchathon often involves developers sharing a skill, then artists working to elaborate an etude based on that technique. In the poetic Pan to Pan by Ze (Zongxian Huang), that’s taken to an nth extreme, with a fountain of literal frying pan objects placed as the sculptural centerpiece of an abstract world.

Ze chose pans; composer-developer-researcher Phivos-Angelos Kollias chose creepy floating babies. Baby Machine is intentionally “grotesque” according to its creator, plunging users into an eerie dreamscape with a soundtrack that ebbs and flows as you move through space.

Glitchy grooves, hyper-saturated tropical colors, and high-paced visuals and textures collide in Bug by Sinbiox. While based in St. Petersburg, Russia, SINBIOX is a self-described “cyber Asia brand,“drawing on psychedelic cyborg aesthetics and futuristic southeast Asian sensibilities. It also reveals how Patch can warp between live interactive instrument and music video all at once.

Debmaster aka Julien Deblois is a beat producer out of the ultra-hot scene in Kampala (home to Nyege Nyege festival and label). His creation Honhonhon launches shiba figures and propels massive beats.

Users come from a range of backgrounds and at a variety of stages in their development. Tim Thompson has decades of experience in intermedia with the likes of Bell Labs. For his Patchathon hack, he fused Patch with his own generative, analog video synthesis-style visual music system, Space Palette Pro. PaletteXR is just a first experiment, but it already recalls some of the history of video synthesis and demonstrates that Patch can be a control mechanism for other environments, too.

Working in Patch is part world building, part instrument building - with tools to make any result more musical. Maša Dobrina constructed a playful interactive instrument that fits rhythm and pitch (no “wrong notes”) into a massive sequencer. That makes an endless, frenetic, game-like soundtrack in the quirky Duckoon.

With whispered, almost ASMR spatialized speech, Raphael Raccuia made a Patch creation any Dadaist would love. Patch’s cranks and dials turn up the oddness in this work based on a poésie sonore with Nicolas Carrel. This sort of “phonetic poetry” has a long history - the term coming from mid-century - but we all know the sounds as in the title Bla.

Patch creations may be performances, interactive experiences, or something in between. For Heisenhade - a play on the setting, Berlin’s Hasenheide Park - artists use Patch to tell the story of a pandemic encounter between partiers and police in the techno capital. Charlotte Roschka, Julia Cremers, and Daniel Herrmannsdoerfer work together as artists and researchers in VR.

Each time, Patchathon finds itself somewhere new. We can’t wait to see where it will go next. Stay tuned here to find out.

PatchXR and this Patchathon were part of the Swiss delegation at NG21 Autumn and presented by SWISSGAMES. 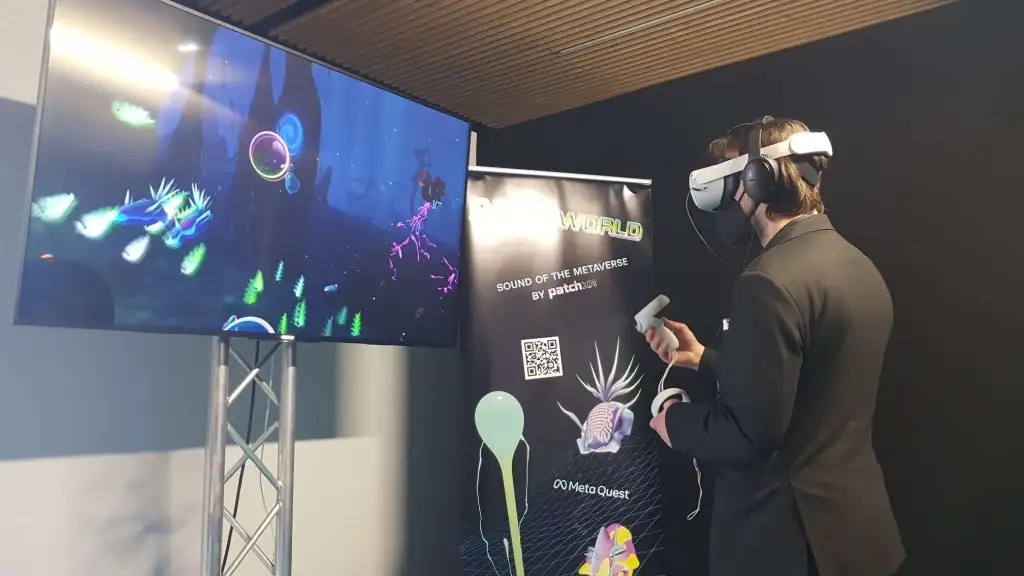 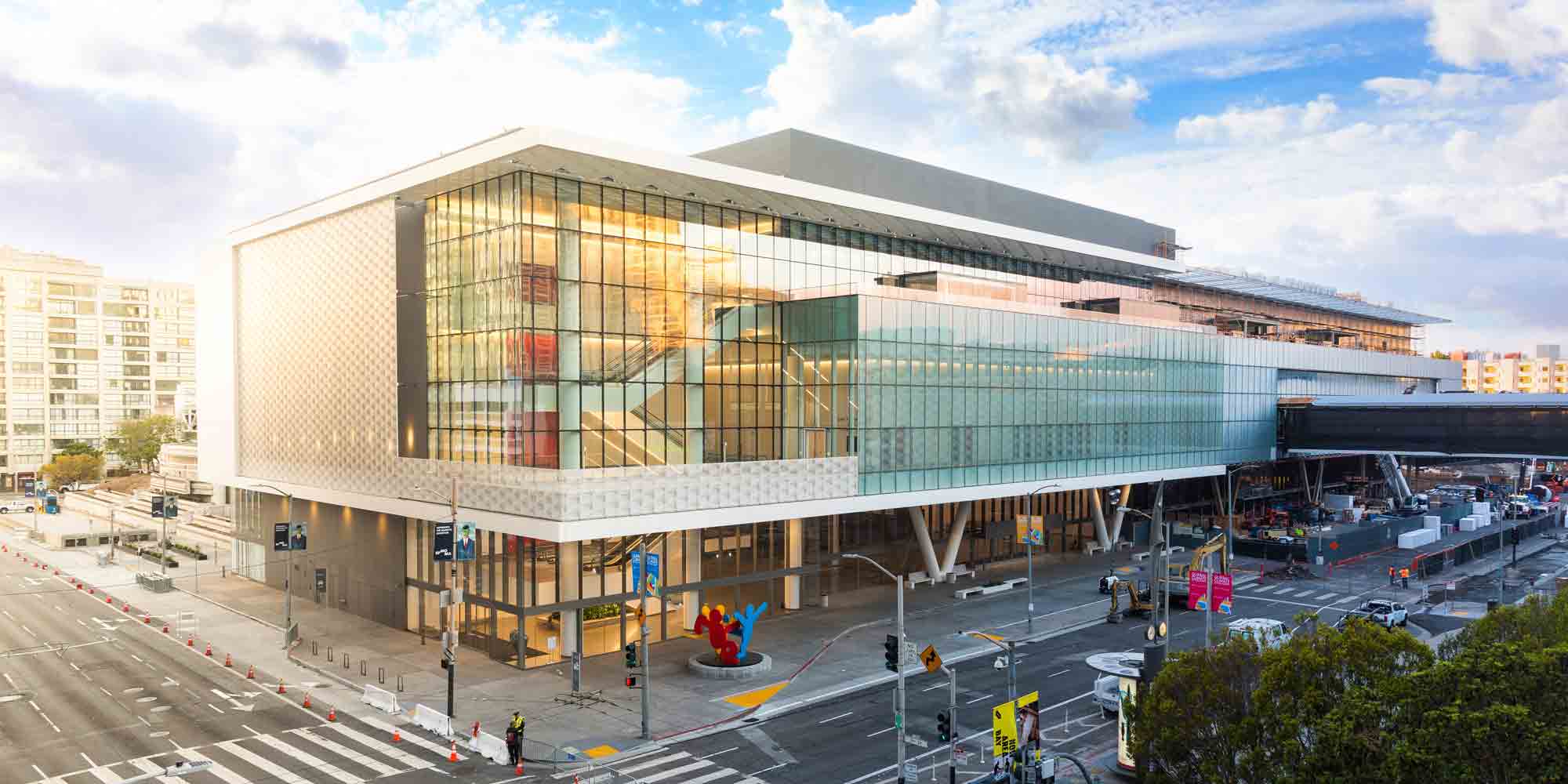 From SXSW to GDC, as the Patch XR mini-tour takes on the USA 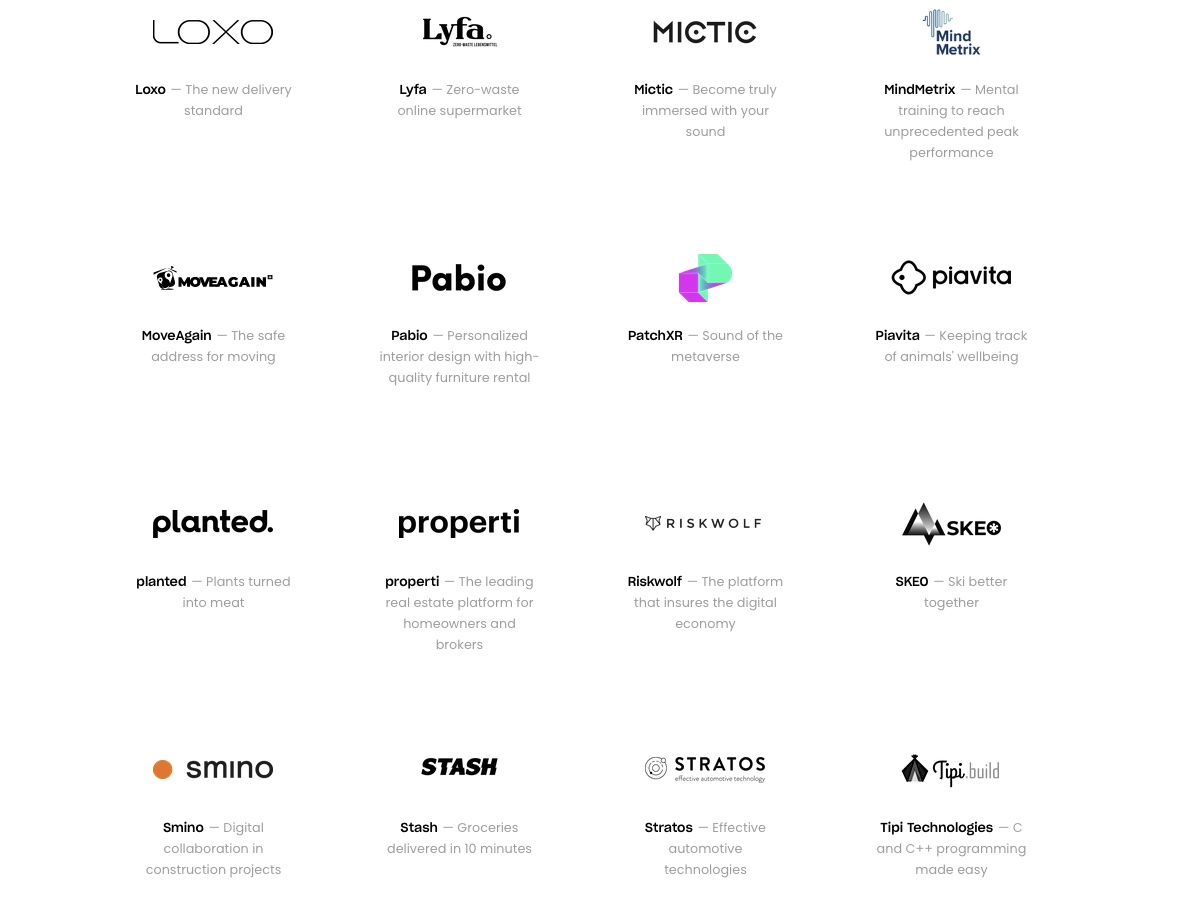